A muscial gift on bangla noboborsha from Armeen Musa

The Bengali calendar is tied to the Indian solar calendar, based on the Surya Siddhanta. The first day of the Bengali year coincides with the mid-April new year in Mithila, Assam, Burma, Cambodia, Kerala, Manipur, Nepal, Odisha, Sri Lanka, Tamil Nadu and Thailand. All Bengali Hindus follow the traditional date of 15 April as Poila Boishakh.

In every leap year of the Gregorian calendar, an additional day will be added in the month of Falgun (which is 14 days after 29 February).

The length of a year is counted as 365 days, as in the Gregorian calendar. However, the actual time taken by the earth in its revolution around the sun is 365 days 5 hours 48 minutes and 47 seconds. To make up this discrepancy, the Gregorian calendar adds an extra day, to make a leap year, to the month of February every fourth year (except in years divisible by 100 but not by 400). To counter this discrepancy, and to make the Bengali calendar more precise, the following recommendations of the Bangla Academy are followed: 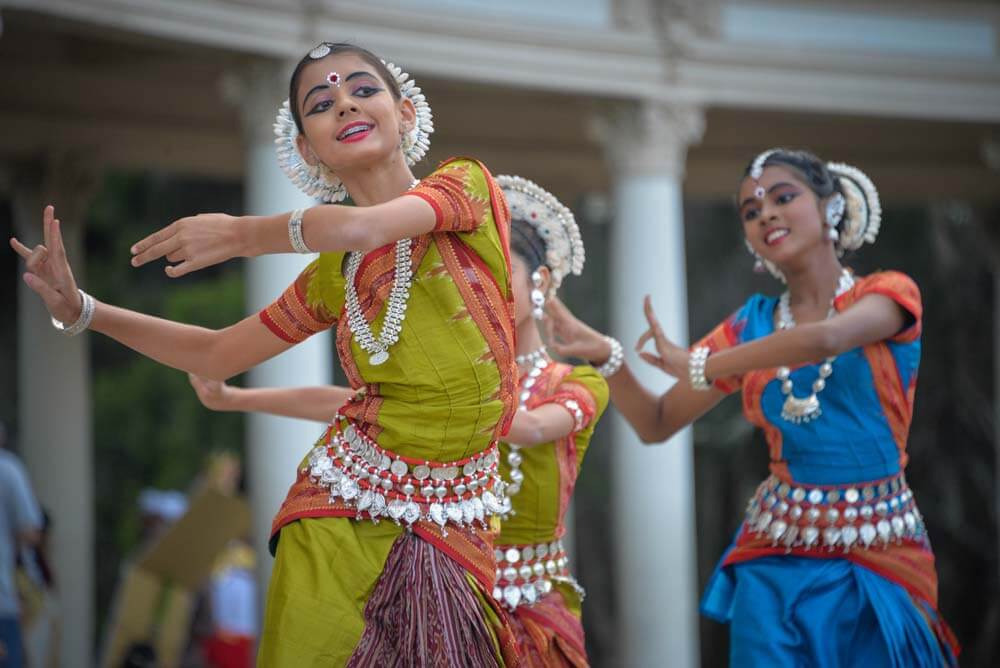 In Bengal landlords used to allocate sweets among their tenants, and business people commenced a “Halkhata” (new financial records book) and locked their old ones. Vendors used to provoke their consumers to allocate sweets and renew their business relationship with them. There were fairs and festivities all over.A Muscial Gift On Bangla Noboborsha

Learn Dancing, the most beautiful exercise

By Biswajit Saha
×You've successfully subscribed to Storymag
×Great! Next, complete checkout for full access to Storymag
×Welcome back! You've successfully signed in.
×Unable to sign you in. Please try again.
×Success! Your account is fully activated, you now have access to all content. Check your email If you are not already signed in.
×Error! Stripe checkout failed.
×Success! Your billing info is updated.
×Error! Billing info update failed.